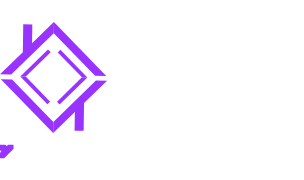 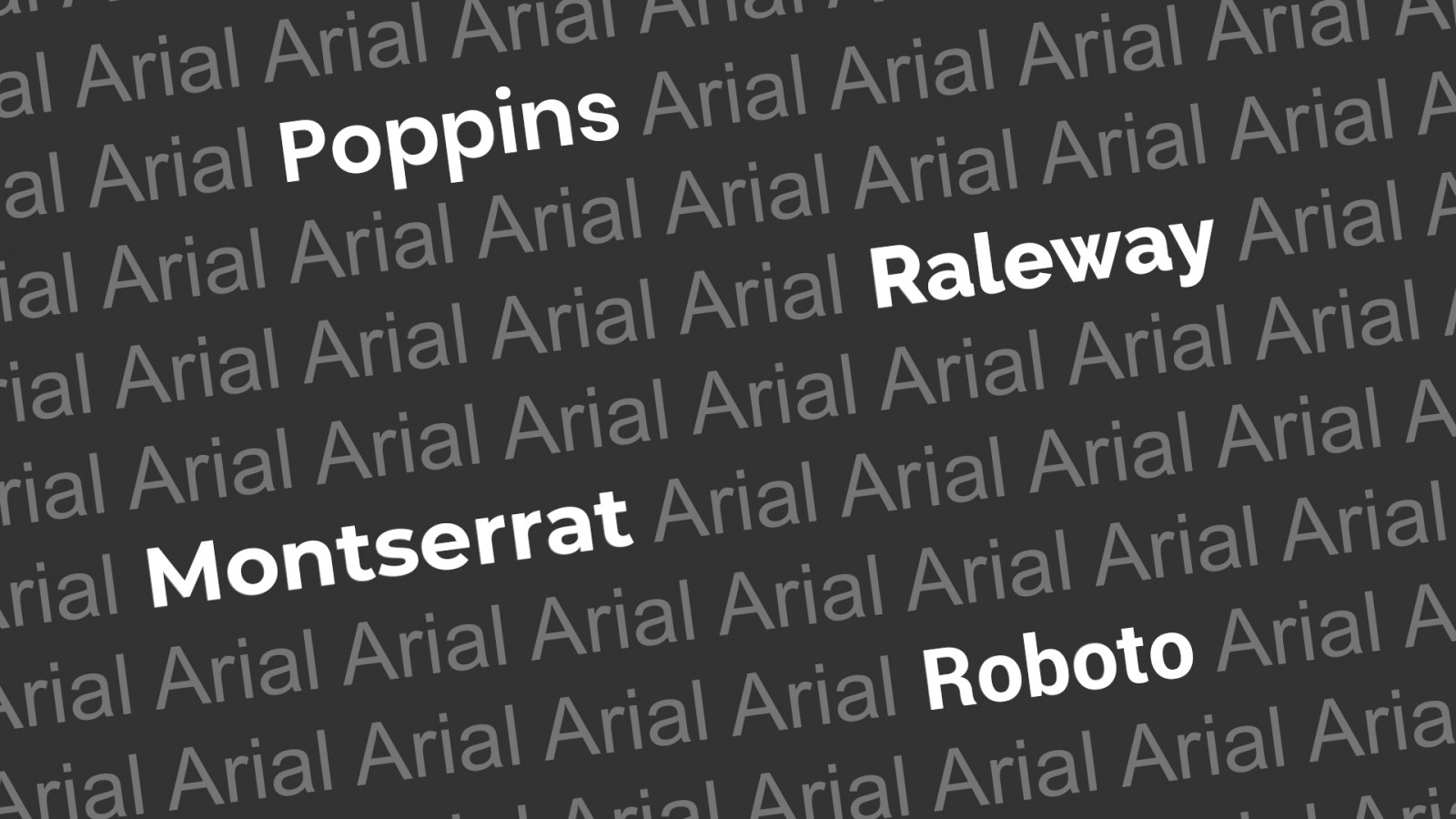 We’ve all been there: looking at a letter, formal document, or poster with Arial staring back at us. Don’t get me wrong, Arial is a great font, it’s tried and true, and gets the job done. But at the end of the day, sometimes we’re looking for more than “getting the job done”, and that’s when our Alternatives to Arial come into play. Another awesome aspect to these fonts? They’re all Google Fonts, which means they’re easier to use on websites, free to download, and easily available from the Google Fonts site. So, without further adieu, 4 Font Alternatives to Arial To Spice Your Documents Up:

And there you have it, four font alternatives to Arial that are sure to breathe some new life into your everyday typeface battles. When you’ve had enough of trying to figure out which fonts to use though, feel free to give us a call. We’ll be happy to quote on your graphic design needs!

Did you know Collaborative Haus is a Certified Google Partner with a specialization in search ads?

This means we've passed the test! Have shown high performance! And have a customer base that relies on us to run and optimize their SEM.

If you're looking for help with Search Engine Marketing, you've come to the right place. Contact us to see how we can help.

Find out more about PPC and AdWords here.